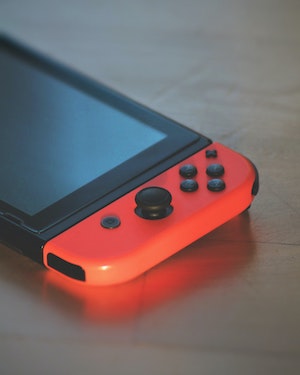 Read more about the life story of Henry and share your memory.

Henry Mitchell Savage III was born on January 23 ,1984 to Ms. Renea Cooper and Mr. Henry M. Savage Jr., in Bradenton, Florida.  Henry attended Manatee High School, later earning his GED. He then decided to attend Sacramento City College and State College of Florida where he earned a degree in Computer and Information Science. Henry attended church at a very young age with his grandmother Mary F. Cooper; The wisdom, guidance and love for God has always stuck closest to heart.

Singing the Little Mermaid Song (Under the Sea) was his favorite as a child. He was known for having a huge personality and was very intelligent.  He loved spending time with family and friends.  In his free time he fulfilled his passion of repairing and working on computers deeming himself as “The Computer Genius”.  Outside of his computer degreed knowledge he enjoyed playing his favorite video games (Mario Brothers) where he received his nickname KING BASSIL. Henry had a huge appetite; Homemade sweet potato pie and oxtails were amongst his favorites. In fact, he loved oxtails so much his family and friends called him the “Oxtail Man”. On November 7, 2022 Henry answered the Lords call, taking his last breath in the presence of his loving family.  We now can say he is at rest while being comforted by the Lord himself.
He is preceded in death by his grandmother Mary F. Cooper, grandfather Charlie Savage.  While leaving the most cherished and precious memories to his mother Renea Cooper, father Henry M. (Tamera) Savage,  of Bradenton, Fl; Five sisters, Ywonza Savage, Tiffany Williams, Rosa Mitchell, Shavon Montgomery, of Bradenton, Fl; Jackie Bryant, of Gainesville, Fl; Two brothers Tony Savage and Elijah Savage of Bradenton, Fl; One special Aunt Kim Cooper, Bradenton, Fl; Special Cousin Ciera Mays of Bradenton, Fl; Four Best Friends Nathan Devon, Cynthia Alexander, Aaron Dennis and Jessica Jones, of Bradenton, Fl; A host of sorrowing, loving extended uncles, nieces, nephews, cousins, and friends.

To send flowers to the family or plant a tree in memory of Henry Mitchell Savage III, please visit our floral store. 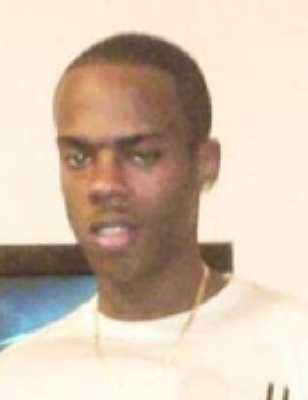